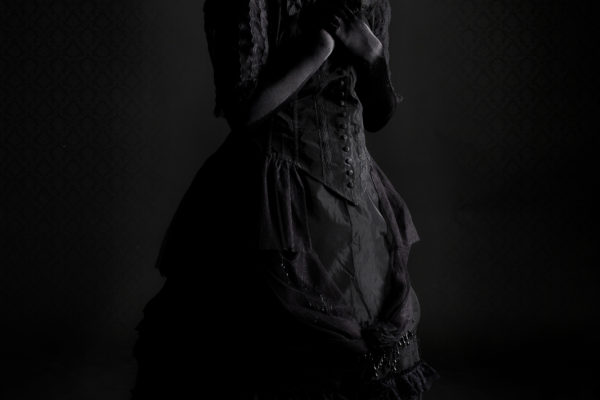 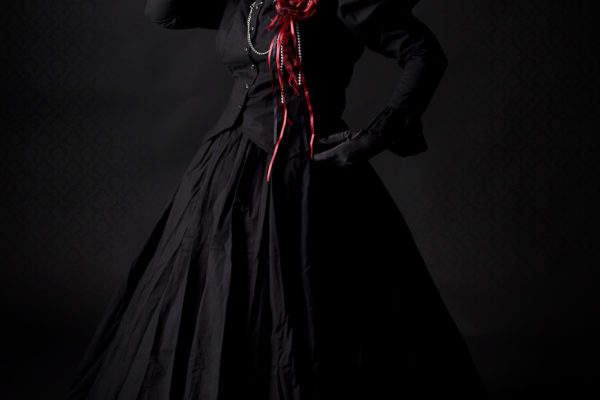 Consequently we may argue that as with the photograph, representative of singular deliberate corollary between collaborative parties or self-portraiture, the act of authorship in an online environment through meta-prosthetic processes may also be memento-mori. As with the photograph it is a deliberate act of authorship and extension of our mortality. Meaning that leaving a digital epitaph, in any form, is tributary that time is fleeting and an affirmation that we are mortal. As with the photographic medium the viewer is again only presented disconnected emotional content due to its large detachment between author and observing groups. The photographic self-portrait may through proximity be relatively static where the weblog becomes an evolving self-portrait yet still fundamentally oblique. Rev. Walter Debold describes the protean-self in his 1994 International Cultic Studies Association review of The Protean Self by saying:

Our human thinking consists of a continual creation and re-creation of images and forms…. Our symbolization of self focuses on our own narrative, a life story that is constantly re-created.[1]

What this means is that the weblog, continuously updated, changed, edited and selectively restructured is an extension or externalization of the physical self. The weblog may in fact give more biographical or autobiographical clues than the photograph, however, again the lifespan of technological remnants and particularly those of weblogs for instance are indeterminate. Inevitably with time they become anachronistic and are simply representational of a momentary instance, and may offer us no more than fragmentary insight/s into the true life of the individual. Blogger Ralph Moore describes this inevitable obsolescence through saying:

…I cannot give the truth of my life, but rather only a sense of my life. [2]

Of course due to the nature of the web log, seldom is work created during the process of the event itself and is subsequently offered as a sort of deliberate self-reflection upon experience after the fact. In Ada T. Norton’s Blog entitled Blogging a Birth [figure 2.2], we see a perfect example of the self being separated from self-representational writing that highlights the fluidity of self, but also the inherent flaws in blogging during the fact. Jon Ippolito in At The Edge of Art describes this difficulty in reference to Blogging a Birth by saying:

While blogs have been used to publicise the most private aspects of people’s lives, most have been written after the events described were over. Imagine blogging meal preparation, a conversation or sex while it is happening. Imaging blogging the birth of a child. That’s exactly what happened during the Birth of Ada T Norton.[3]

Inevitably, as contractions begin we are updated that ‘We’re in to contractions. Much pain [gilbert]’[4]. We are to find out that whilst all attempts are made to blog the birth from a standpoint of the self, the descriptive ‘we’ becomes necessary to shift the self to self-representational. This example highlights a difficulty we as humans have with the nature of the enduring self by technological intervention in that we find it difficult to embody both corporeal and technological bodies simultaneously. Subsequently Blogging a Birth, and other blogs are always a self-portrait of events, inevitably after-the-fact that is autobiographical in nature with selected abstracts from true events carefully edited out, removed or embellished. Self-censorship, whether deliberate or unintended, in this sense allows the individual to preserve only portions of their mortal self. They are in fact utilising text and image as a self-representational prosthesis and by extension immortalising remnants of their existence in abstraction. We can already see a growing trend towards second-life environments and meta-prosthesis housing all the componentry of symbolic immortalities from an actual, real world existence.

Playing with this idea of existence in abstraction is the multimedia work and net-art piece iRemember [plate 7]. Utilising a social media framework that mimics Facebook functionality the site requires users to signup on behalf of a deceased family member. A family ‘burial plot’ can be purchased for a nominal price and users are asked to create a digital time capsule with photographs, videos, writing and audio content of their loved ones. The site, though actually closed to new subscriptions functions as a commentary on the flux and mutability of the Internet medium as a means for encoding one’s life posthumously. It looks real and it works as if it were real, yet all content is entirely fabricated through a system of automatically generated life-stories, birth and death dates and much more. Each self is entirely false, and the site realistically becomes nothing more than a space in which to remember the creator. The site poses several questions on the nature of memorialisation in an increasingly anxious western society, and also the nature of the enduring self.

Blogger Ralph Moore details these similar questions when discussing his blog Sentence by explaining that the time afforded to us as humans is not enough to explain two mysteries: ‘the mystery of life’ and ‘the mystery of ourselves’. He concludes that given we cannot feasibly know the answer to either of these questions in our lifetime all autobiography is innately false. In this sense we must also take all autobiography we consume with a grain of salt, as we likely will not be given warning of the transitions between truth and fiction. These remnants are after all how somebody is choosing to be remembered. The mystery of life, and the mystery of our selves subsequently lingers on after life, long into death.

…second wave industrial performers have gone beyond the organic body and have declared Information War. They use electronicity – meaning high electronics, noise dispatches on radio, visual attacks by video and public access television, and a combination of the two on the Internet and the World Wide Web – in an attempt to deprogram the silent subjects of post-industrial space. [5]

If all autobiography is inherently false, then at the very least it must exhibit momentary honesty, or perhaps express disjointed real emotional cognition subsequent to the information available of true events. If all autobiography was false and merely reactionary, and the web cannot truthfully depict who we are as entire individuals, then what need do we have for pseudonyms to further obfuscate original identity? Perhaps we are creating an identity then by which we can preserve an immortal fragment of one-self. Perhaps the creation of the second-life in itself is creative immortality working towards transcendence of being. We may in fact manufacture our entire selves by the content we wish to disclose of our real life and in so doing leave an immortal remnant that is further disjointed from the real self and becomes a mysterious stranger. This Mysterious Stranger to which I refer is the Dream Self, separate from the Waking Self as written in Mark Twain’s The Mysterious Stranger (1916) and is the duality of self to which I refer between corporeal and technologic bodies. This alternate self may be seen as an externalization of an inner self; the hidden persona and clandestine nature one prefers to keep a secret or may simply be an imaginary individual. The blog then may merely be the creation of a fictional-self or a delegate partial emotional and social identity. From there it is only a logical progression into electronic mechanism becoming a material part of the self rather than an externalization.