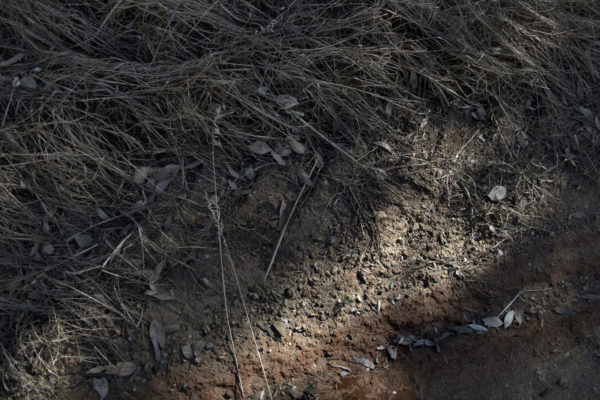 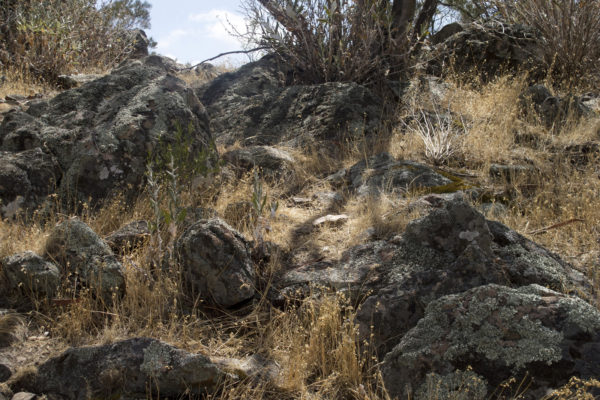 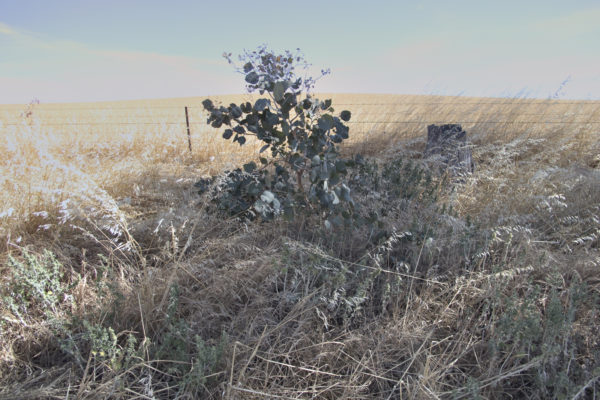 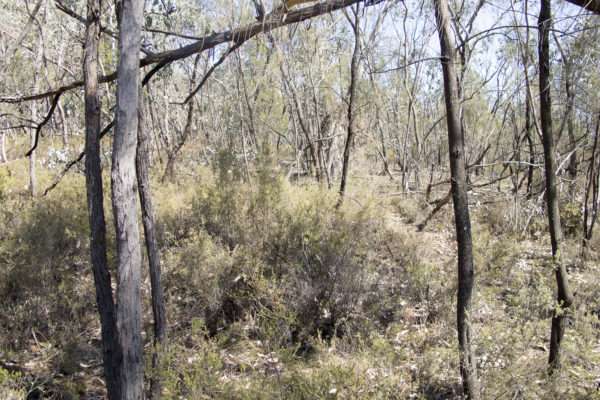 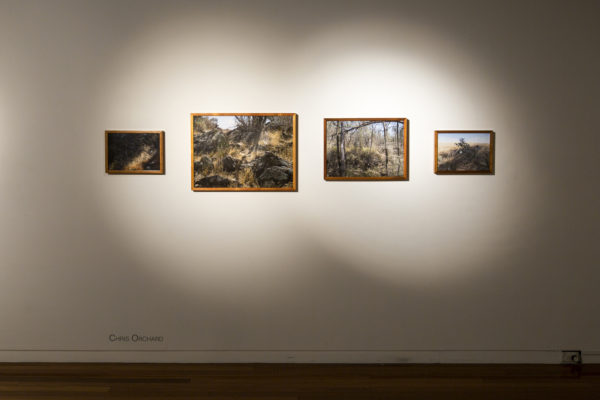 The physical properties of the land remains one of the primary drivers shaping a contemporary Australian national and cultural identity. The changing relationship to the country and its multifarious environments and cultures as a process of colonisation has seen Australia described as a landscape of encounter. These early and enduring experiences with varying topography, shifting geological, climatic and ecological features combined with historical factors; including our vast, and often fraught multicultural history have generated mateship mythologies of a country built on egalitarianism, hospitality & the fair go. These experiences have also created a rich folklore and legend of the Australian bush. Unlike the enduring indigenous sense of spiritual connection to country; where land, people and culture are intrinsically and inseparably linked, colonial Australia, particularly regional Australia, built its identity in opposition to the land and cultures it had colonized. The predominant narrative was of rugged tales of a relentless struggle between ‘Man’ and ‘Nature’ and that was central to a burgeoning Australian character and work-ethic driven by convict labour and informed by European tradition. These traditions included, out of an economic imperative in nation-building, means to represent and identify with place. In Land Dialogues we aim to highlight that a country’s character is not static, but protean. As our multicultural composition shifts and relationships to land develop over time our national character and perceptions of what it means to be Australian exhibits incredible potential for change; and in the shadow of anthropogenic climate change, it hosts an obligation to.

Note: One of the difficulties in reproducing this project online is that these prints are all have embedded designed scents. Each image goes through a process where detritus is collected on location, distilled and oils collected. The oils are mixed with soil and ‘printed’ in to the image. Part of the experience of the images is the fact they smell like what you are looking at.