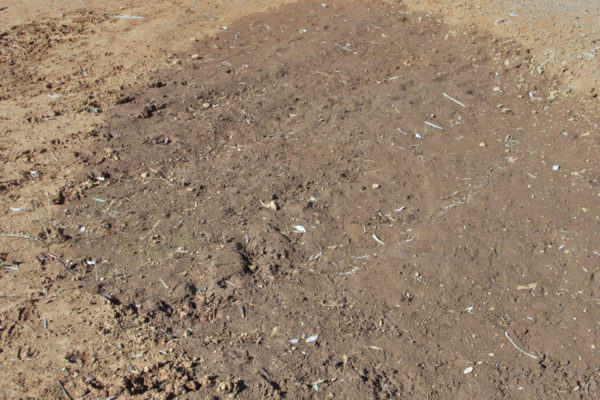 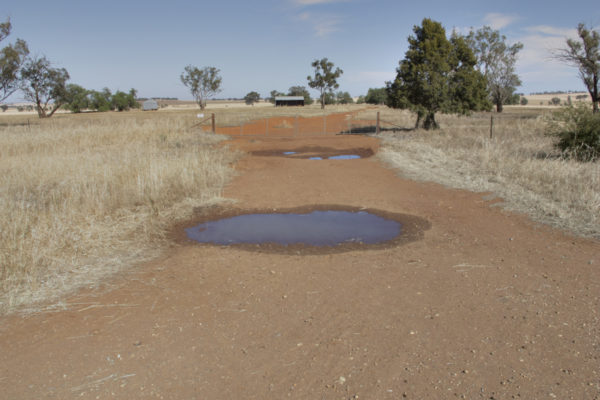 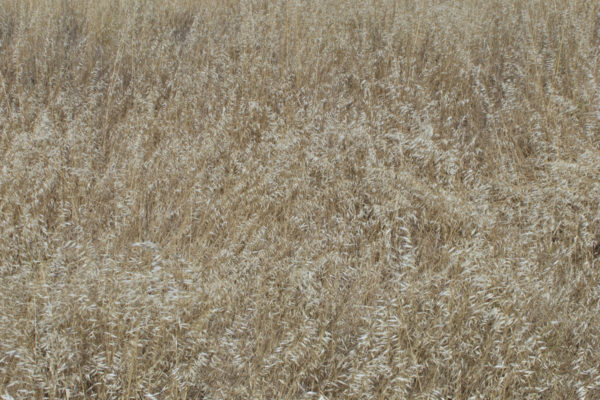 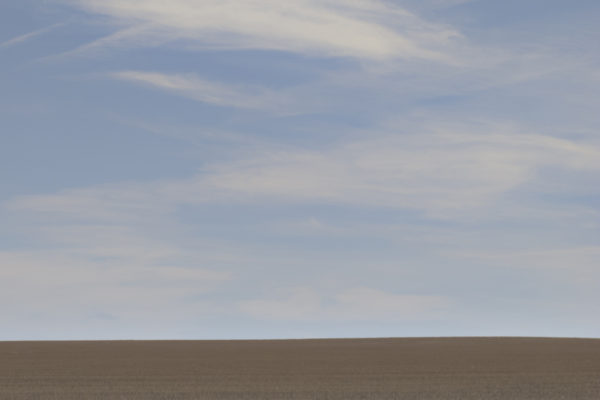 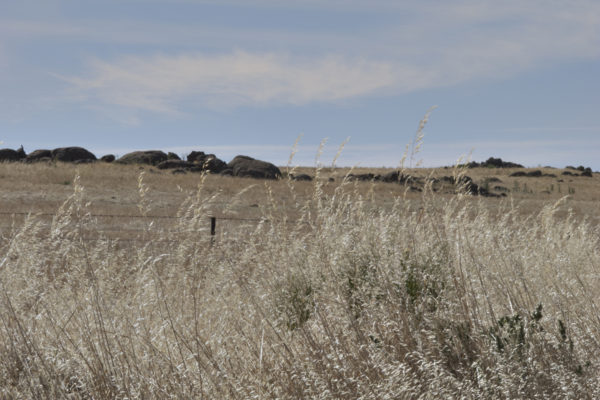 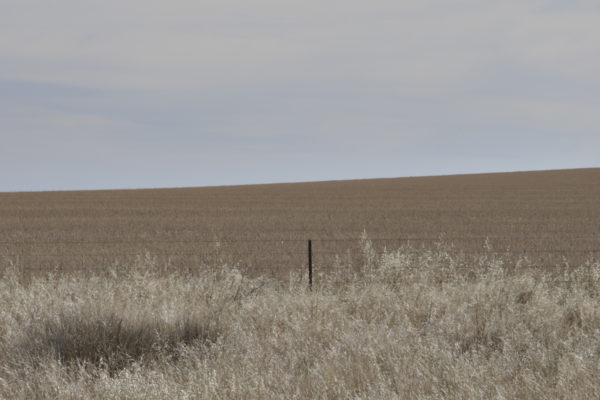 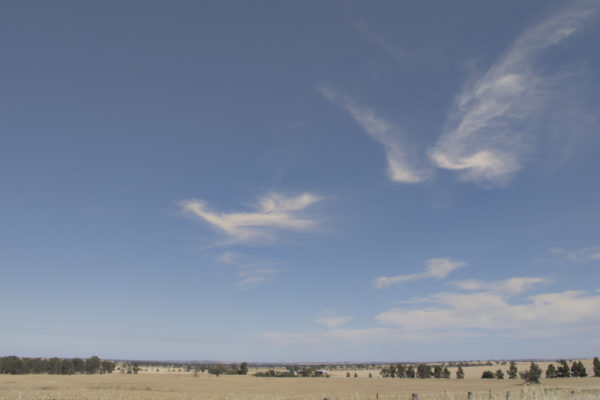 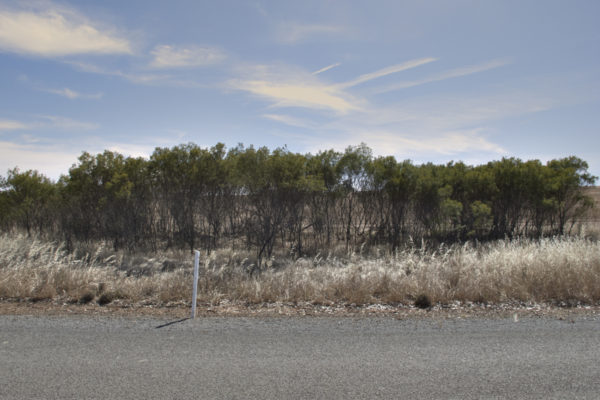 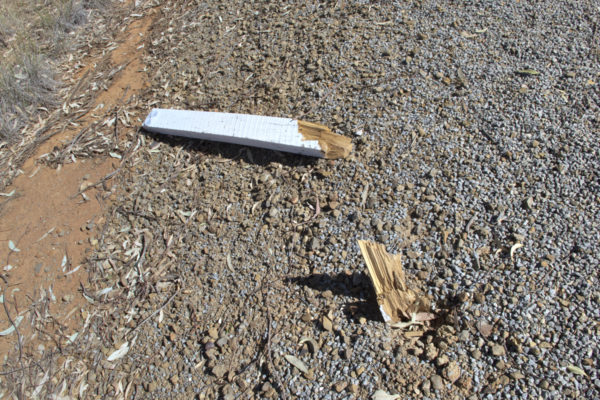 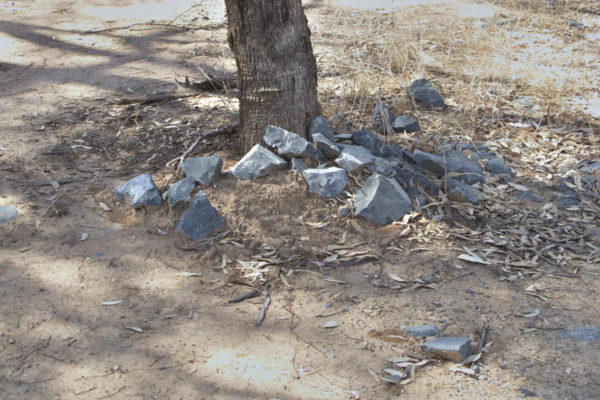 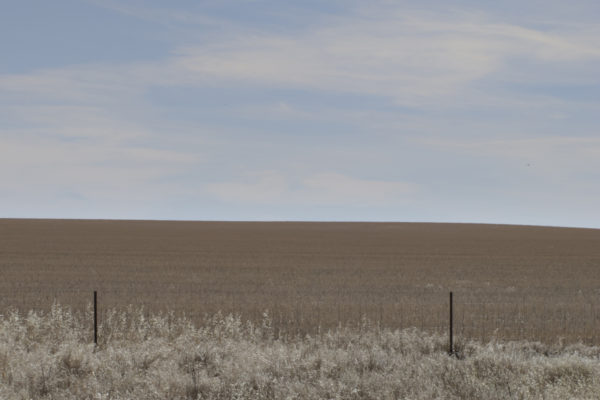 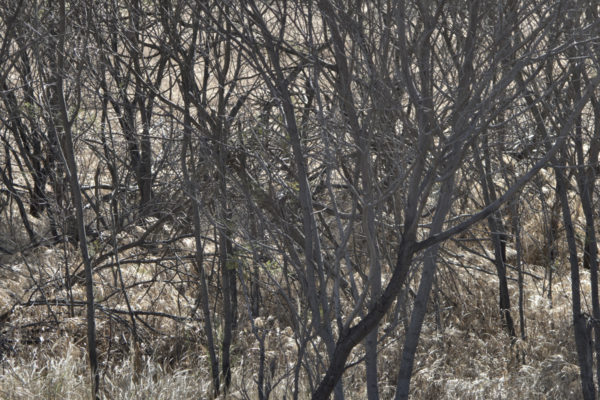 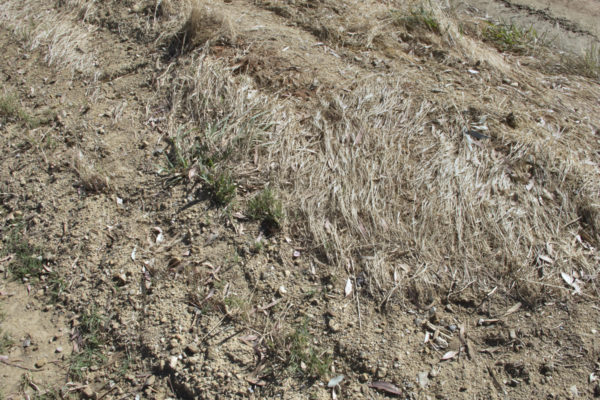 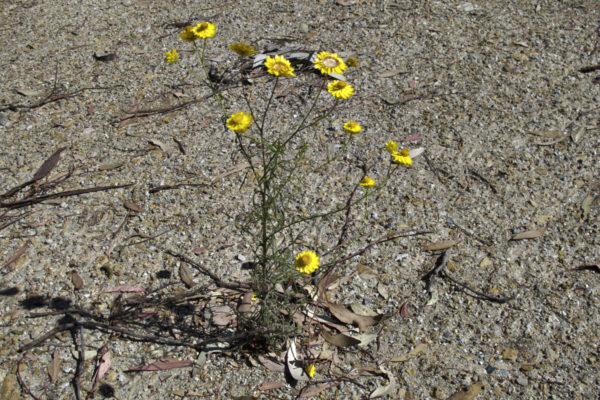 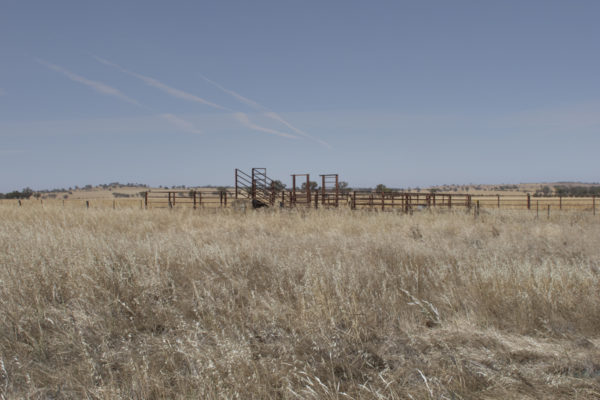 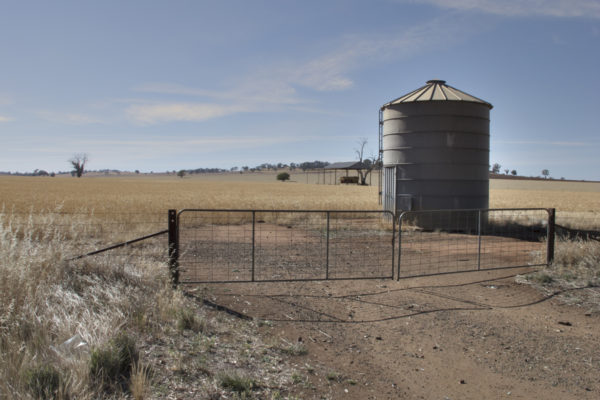 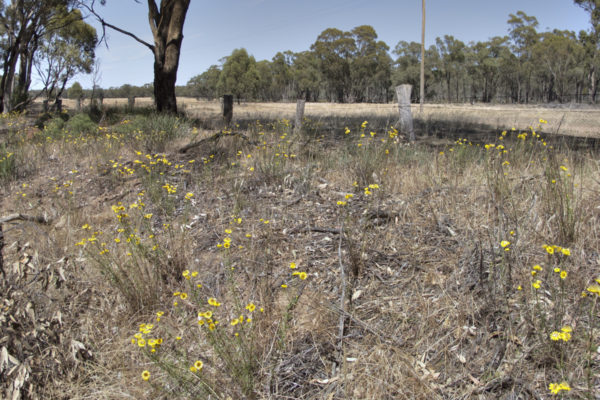 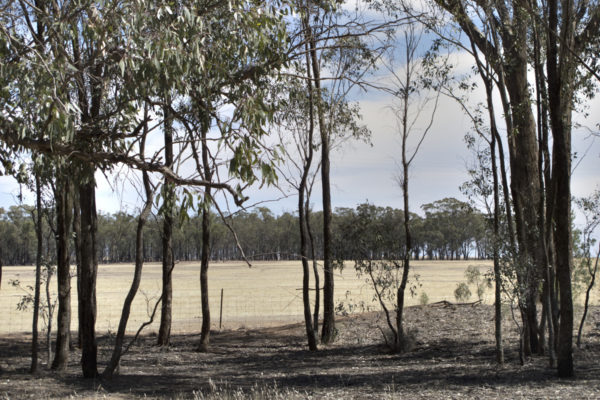 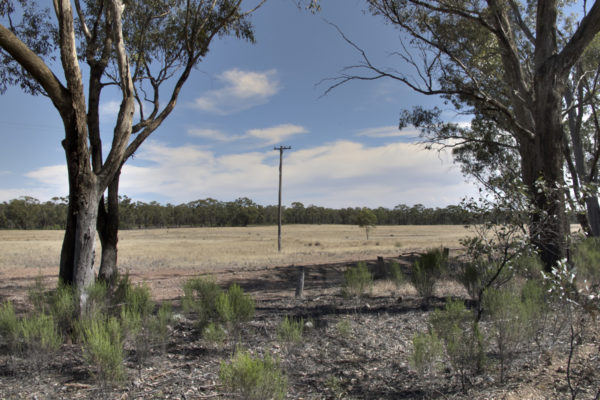 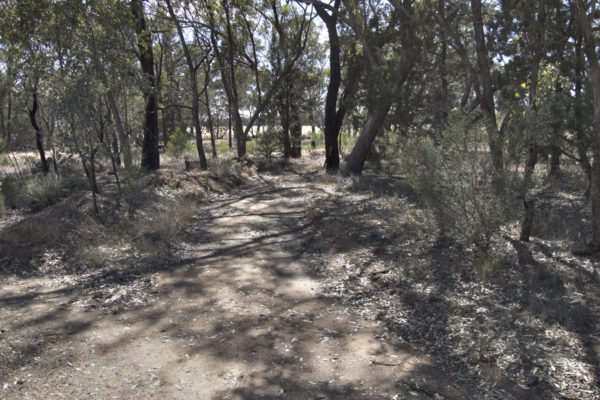 PERFORMING GEOGRAPHIES
Between Photographs and Footprints

Susan Sontag wrote in On Photography (1973) that:

Recently, photography has become almost as widely practiced an amusement as sex and dancing–which means that, like every mass art form, photography is not practiced by most people as an art. It is mainly a social rite, a defense against anxiety, and a tool of power.

The use of photography to punctuate walking as an act of recording a political will has a long and multifaceted history. I am less concerned with building layers of complexity on top of an existing and well-documented history than I am with going for a walk… and investigating or thinking through what going for a walk might mean in the anthropocene (to me), and in regional New south Wales.

… I have been walking now for about 3 hours and 42 minutes to arrive at my final destination: the Ingalba Nature Reserve, 17.8 kilometres by my GPS counting west-south-west on foot from the New South Wales regional town of Temora. The nature reserves sits at the bottom of a long vanished inland sea, and with it remnants of a drastically changing land, not just in recent economic or political shifts of land usage, but a real sense of a deep and geologic time. I will return to this place later as an important space for thought about my practice in walking in the anthropocene, but it is better to recount my journey as being important in performing the whole geography, or to raise questions of photographs and footprints. I am of course here referring to the common ecotouristic quotation to take only photographs & leave only footprints, an aspirational ideal, but something that will prove impossible for me… I begin by thinking on our relationship to land and its politics; I am immediately reminded of John Brinkerhoff Jackson’s thoughts in Landscapes: Selected Writings of J. B Jackson (1970) when he says:

I define a landscape not as scenery; which is the customary use of the word, but as an organization of man made spaces. Those are the things that have an immediate sympathetic appeal, at least to me.

I’m not interested in the natural scenery here, I’m interested in what other men have done, or tried to do on the face of the earth; and this design changes from season to season, and from year to year and from generation to generation and is eventually obliterated and replaced by another design. This is the history of the landscape.