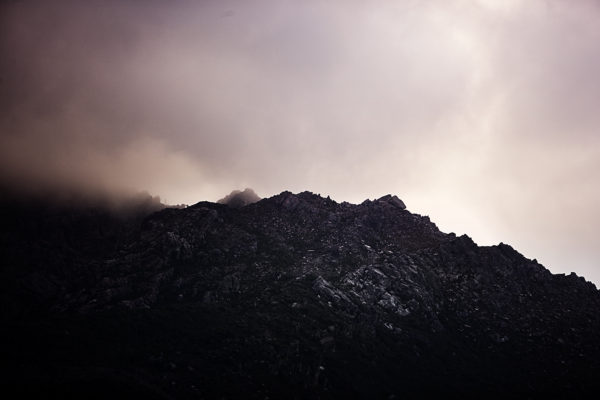 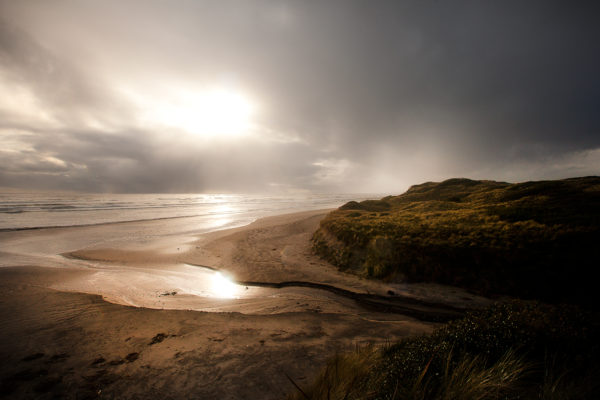 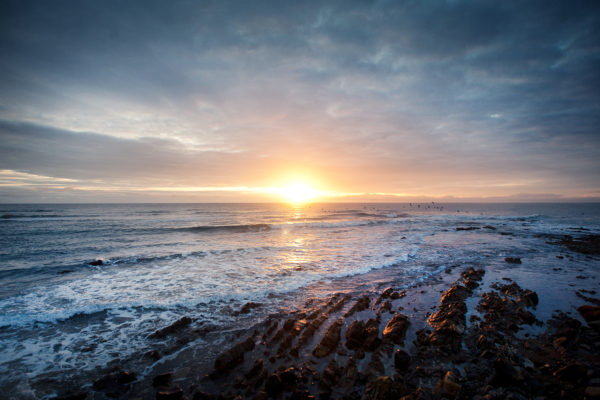 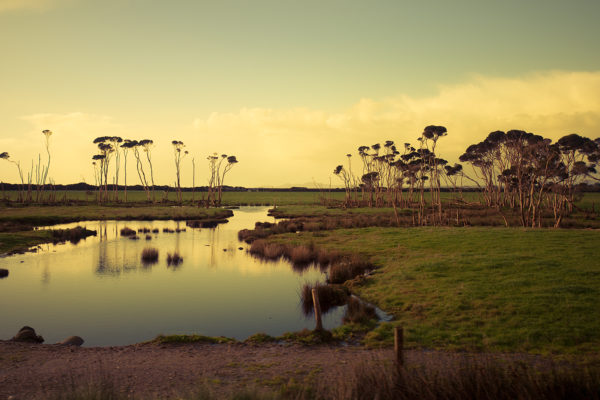 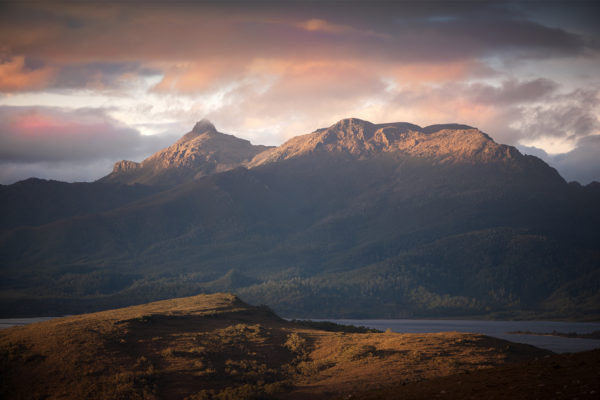 This is an ongoing project that ties directly in to my PhD. I am investigating the rich language of the Psychoterratic and Somaterratic and applying it to the way we read and understand photography as a cultural document.

Image One has been selected for the National Photographic Prize 2016 at MAMA.

I describe my practice as interdisciplinary response to place based learning. A process driven experiment that takes various forms as a kind of unfolding and entangled dialectic, not between people, but between biospheric phenomena and disciplinary perspectives on historical and contemporary nature/culture binaries. I am eager to address shifting Australian perceptions of land over time through an interdisciplinary approach to critically engaging the spheres of ecology, psychology and photography through chronological assessment of Australia’s changing national identity. In tracing these disciplines I draw on narrative shifts towards what might be considered a new artistic movement (moment) in the birth of a dialogic of creative practice for the anthropocene. I call this process a post-humanist post-materiality perspective, or, a practice of environmental commensalism.

I am a critic of the photo-genre. I see no need for landscape or portraiture; instead a need for the photograph only as cultural, environmental, political and economic document. The lingering western traditions of colonisation and nature/culture binaries reverberate in contemporary landscape photography like ghosts of an agrarian mentality through an ongoing collecting and commodifying of landscape, culture and experience.  Through photography, these seemingly habitual behaviours provide many in Australian society continued excuse to practically and rhetorically avert their gaze from the realities of ecological disaster and biodiversity loss; particularly in regards to that of the threats faced from anthropogenic climactic change.  This aversion is logically dishonest, psychologically problematic and principally unethical, and results in an ongoing exploitation of the documented world by commercial and many fine-arts photographic practitioners. I do not want to be part of this.

Liz Wells identifies the photographic image in Photography a Critical Introduction (2008) as “a coded artefact, capable of being read as cultural, psychoanalytic and ideological signs”.   In order to generate a contemporary photographic and post-photographic practice, which rejects the anthropocentrism and responds to the interventionism of Australia’s past, it is necessary to reference a new environmentally and ethically focussed aesthetic.  This would not objectify nature as a cultural construction at the hand of capitalist exploitation, but would rather embed the photographer within the natural rhythms and cycles of life, to respond to them, from within them.  The aim is to generate and articulate a photographic methodology that is ultimately aware of its cultural, psychological and ideological pedigree, which is both explicit and implicit in its practice.  Its subsequent wide-ranging impact can potentially heal our current nature/culture binary, by reinstating practice-led through being within the world.

I seek to make images that heal, rather than further scar the world about us.